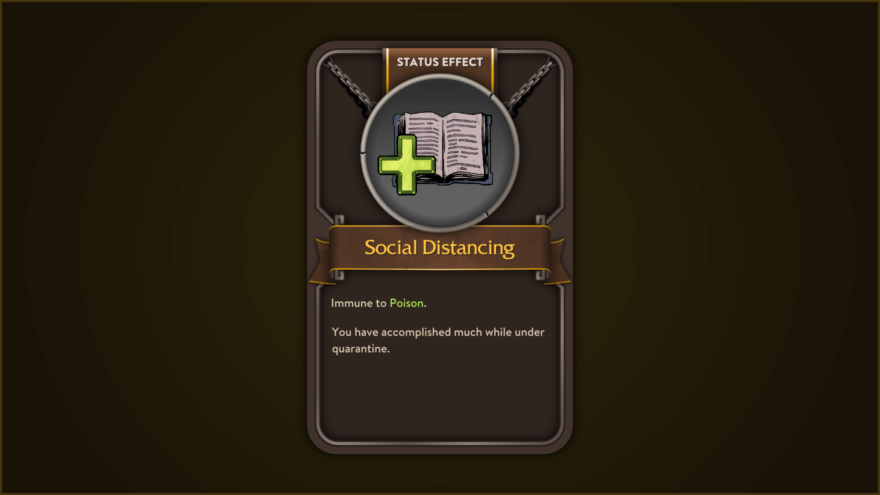 It’s been a while since we last had an update, so we wanted to post something on all the progress we’ve made. In the last year, we’ve had a near full overhaul of core game mechanics, making them as clear and simple as possible without sacrificing the nuance and mechanical depth we needed.

As part of these overhauls, we’ve introduced a new core mechanic. Where in most tabletop environments, the GM takes the place of a (sometimes capricious) guide, overseeing all aspects of the game, the mechanics of Gambit allow us to take a different approach: the GM as a hostile, competitive player.

Loot locations, enemy spawns, and the level layout are all designed so the GM does not need to prepare for hours before each level. Because we’ve moved the deific powers of worldbuilding away from the GM, they’re free to try their hardest to kill their players. The players likewise are free to fight the GM every step of the way.

This shift, of course, has required a number of mechanics to change substantially. For example, in a game with a competitive GM, stealth cannot be implemented as it might in a standard RPG. We still wanted players to be able to keep their movements secret from the GM, so we introduced the Shadow system.

Shadows are tokens that look identical to the player icon on top, but are missing a distinguishing mark underneath. The player may summon a shadow in such a way that the GM does not know which token is the true player. This allows for classes that build into the ability to keep the GM guessing about their plans. We’ll explain the shadow system in more depth in a later update.

The shadow system is just one example of the sweeping improvements we’ve made to the mechanics of Gambit. Among these changes, we:

In addition to all this, we’ve begun the process of weekly playtesting. So far, we’ve playtested scenarios of two players vs. the GM and we really like how the mechanics work together. These playtests are always followed by a spree of balancing and mechanical changes, but these mechanical changes are becoming more and more nuanced each time.

In addition, we’ve also made huge strides on the art and design side, but I’ll let Chevas explain those developments in a future update.

All this to say, Gambit development is moving quickly, and we’re excited to see things coming together so well.