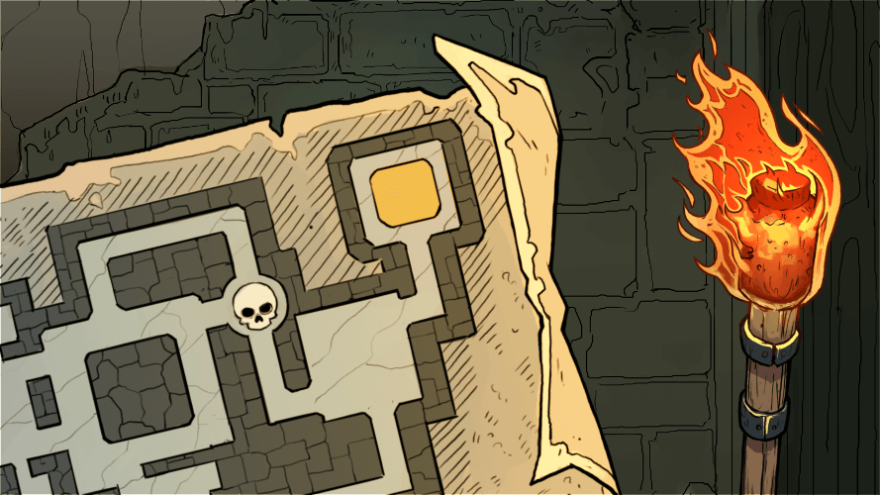 Dreamstate is a role playing game (RPG) system and a board game hybrid that is currently in development by Chevas Balloun and Caleb Hicks. You can read about how it started, but in essence the unique vision of Dreamstate is: 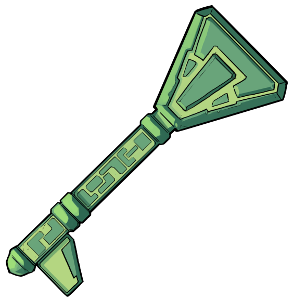 The primary campaign is organized into 12 levels, most of which will require two, 3-4 hour sessions to complete. If your group were to play weekly, the game could last up to six months. It’s recommended the game be played on a dedicated table that can be left alone between sessions, but it’s possible for players and the GM to snap a picture of their setup at the end of a session so they can reference it when they setup for the next.

Dreamstate requires two to four players and one GM. The game is played with the following game assets:

The Game Master (GM) is a competitive player who functions as the Ravenspeare organization, controlling all enemies and dungeon mechanics. The GM’s goal is to obtain the most Fame Points in order to weaken players during the final encounter of the campaign. Fame Points are used by the other players to respawn during the final encounter if they die. The less Fame the players have, the more likely the GM will win. In addition to controlling the enemies, the GM will obtain Abilities, Talents, and other measures to further harm and hinder the players.

The GM receives the Ravenspeare Character Sheet that contains various stats and buffs that augment all enemies they control. While players are equipping items to their character sheet, the GM equips enemy cards on their character sheet AND items on the enemy cards. The GM’s dice rolls and character sheet are publicly visible to all players. The GM may use a GM Screen only to prepare unrevealed areas of a dungeon level.

Players will choose a class and place their class’s respective character sheet in front of them and then specify their starting attribute values by assigning dice to each attribute. The GM may wish to do this ahead of time for the players. At launch, Dreamstate will offer five classes:

The primary differences between the classes are their starting attributes and the kinds of Treasure of Renown each need to convert into points. Treasure of Renown are unique items that convert to Dungeon Points and ultimately Fame Points. There are 5 Treasure of Renown and each class can only earn points from two of them. Each class will also have 1-2 unique mechanical abilities that are earned throughout the campaign. The restrictions on classes are sparse, so players are free to build hybrid classes as they wish. Obtaining skill books from the various Skill Schools, upgrading the relevant attributes that best suit skill schools, and equipping the relevant items are the primary methods for developing your unique character. Character development is further explained in the Character Progression section.

All players will use custom dice to track character progression as their attributes change and increase.

Players’ ultimate goal is to defeat the Game Master who acts as Ravenspeare, the powerful foe who controls Arkhaven. Arkhaven is the mysterious sunken city of the ancient era and is the setting for the primary campaign. The Game Master’s ultimate goal is to defeat the players in the final encounter. If the players succeed, the player with the most Fame Points wins the game. For single sessions (like playtests), the goal is to earn the most Dungeon Points. Players earn Dungeon Points by finding and completing Encounters that yield Treasure of Renown. The GM earns Dungeon Points by killing players and completing secret quests revealed by Dungeon Quest cards.

Dreamstate was designed with the secondary intent of it being used as a classic RPG system. In classic role playing games, players control characters that are part of a team who work together for the same ultimate goal (though characters may have their own side goals). We’ve written lore and built a world that can function in a traditional, open-world, party-based campaign experience. Classic RPGs are less guided and less structured as they aims to offer more of a collaborative story telling experience without innate competition.

The Dreamstate universe provides a back drop for the GM and players, but determining the story that unfolds, the places that characters travel to, and the dungeons and enemies the characters encounter are, in totality, up those sitting at the table. Though this website will focus on the Dreamstate Campaign, the Dreamstate RPG system can be used in a classic RPG experience and players will not need pen and paper.

Continuing reading on The Dungeon page.